Evernote and TaskClone Gave this Executive back his Weekends! 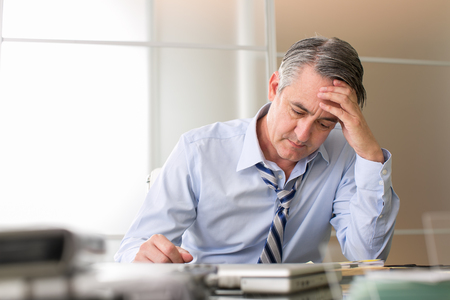 Last week, I met with a company executive of a large company regarding Evernote.  I discovered he hit the ground running with Evernote.  He had been using it to take all of his meeting notes with his team.  Throughout the summer, he used Evernote to collect all of the meeting notes and action items. The purpose of this meeting was to fine tune some of his questions regarding features, and to discuss how Evernote could help his team’s workflow.  I went through his list of questions regarding tags, notebooks and moving notes. Then I discovered he was spending his Saturday mornings going through the week’s notes to pull out his action items from each meeting the previous week. 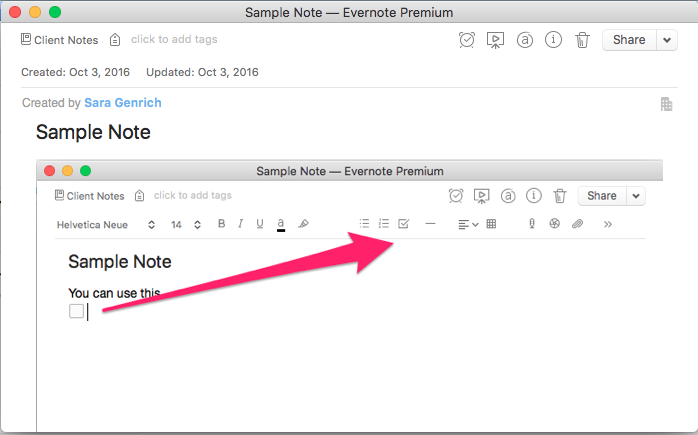 So, he explained he literally spent hours on the weekend pulling out every item he needed to do or follow-up on from the meeting.     He was cutting and pasting them in a note labeled “To-Do Now” or “To-Do Someday”.  These lists did not have individual reminders for items, they just held the lists.  So, I was able to show him how to use the checkbox feature while taking his notes, and I set him up with TaskClone.

TaskClone pulls out the to-do items in your Evernote notes, and puts them on the to do list of your choice.  TaskClone works with over 40 different task list apps like Wanderlust, Todoist, Toodledo, etc.  It acts like a bridge between Evernote and your task list.  It is not an application, you just need to set it up once to have it start copying your tasks.  TaskClone connects differently with different task list applications.  TaskClone marks tasks that come from Evernote with an [TC] in Evernote and an [EN] on your task list.  This prevents duplicate work, and also lets you know the task has already been moved.  My client simply tags each note with to do items with the “taskclone” tag, and  TaskClone copies the items to his newly installed to do list application, Toodledo.  He liked the features of Toodledo, the list making abilities and it’s ability to list projects with multiple steps.

TaskClone also has the ability to schedule items on your calendar from Evernote.  To learn more about the scheduling features, go to https://www.taskclone.com.  We have exciting features and tips on how to use Evernote on our blog.   The combination of Evernote, TaskClone and Toodledo gave my client back his weekends.  We were able to eliminate the unnecessary steps through automation.  He just needed the right combination of applications and training to help him be more productive.  Get started with using Evernote today by signing up for a free account.

Sara Genrich is an Organization and Productivity Consultant, an Evernote Certified Consultant, and the creator of the Organizing @ Work for Success Workshop series.

This site uses Akismet to reduce spam. Learn how your comment data is processed.

The Configuration Connection newsletter is written on a seasonal basis and is sent out to our subscribers via email. It contains fun organizing product information, time-saving app suggestions, and good articles with organizing and time management ideas.

Have questions? Chat with us!